I was approached by Birmingham Royal Ballet to collaborate on the Pointe Blank project. Working alongside Rob Lindsay (BRB) we curated 3 collections of works, inspired by the plots of major narrative works in the repertory of BRB — created by professional artists and designers in and around the UK. The majority of contributors had never experienced the ballet before. And with the project aiming to introduce the ballet to new audiences; the artists where able to see and interpret the productions as a story, rather than a ballet. 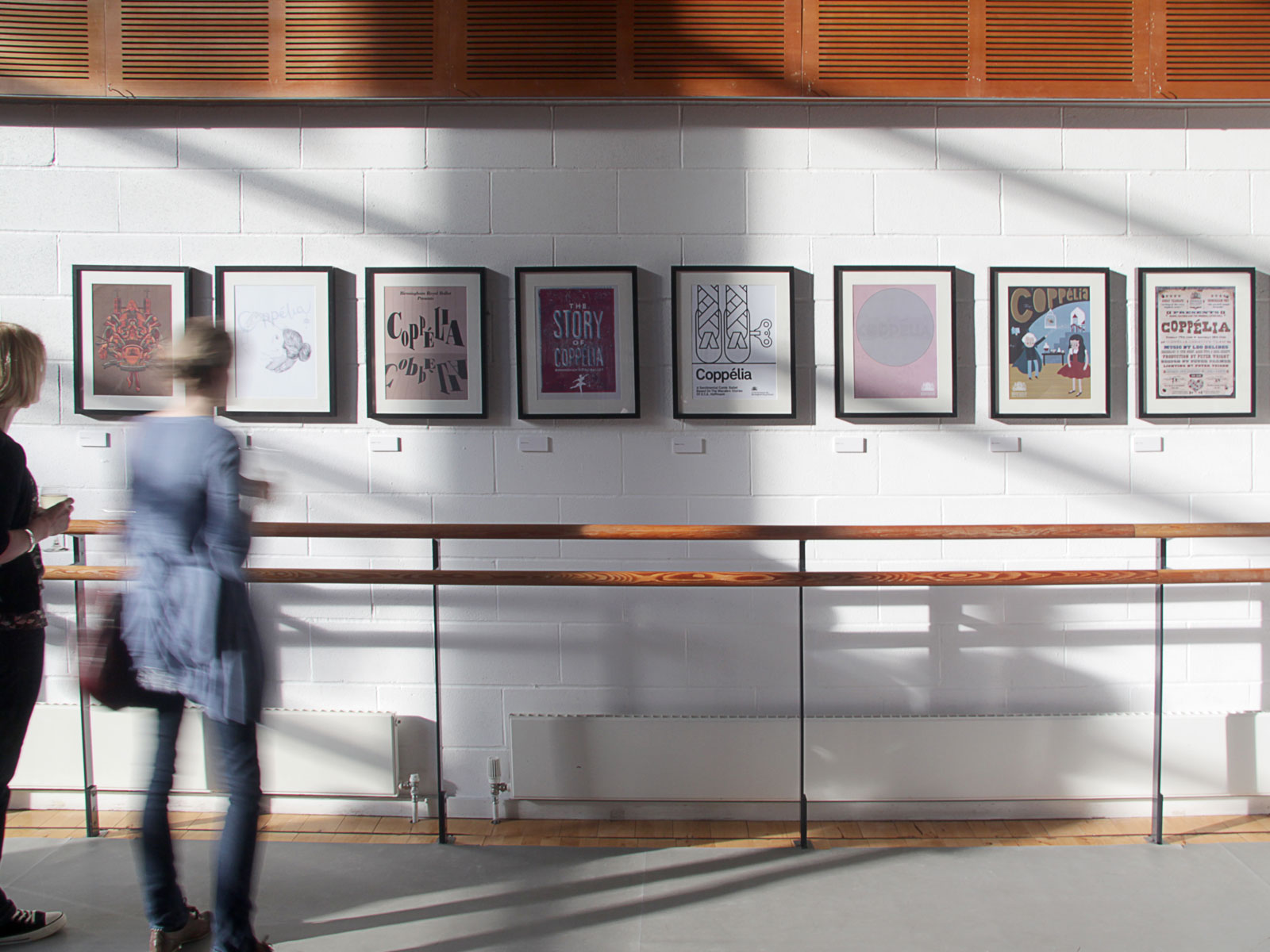 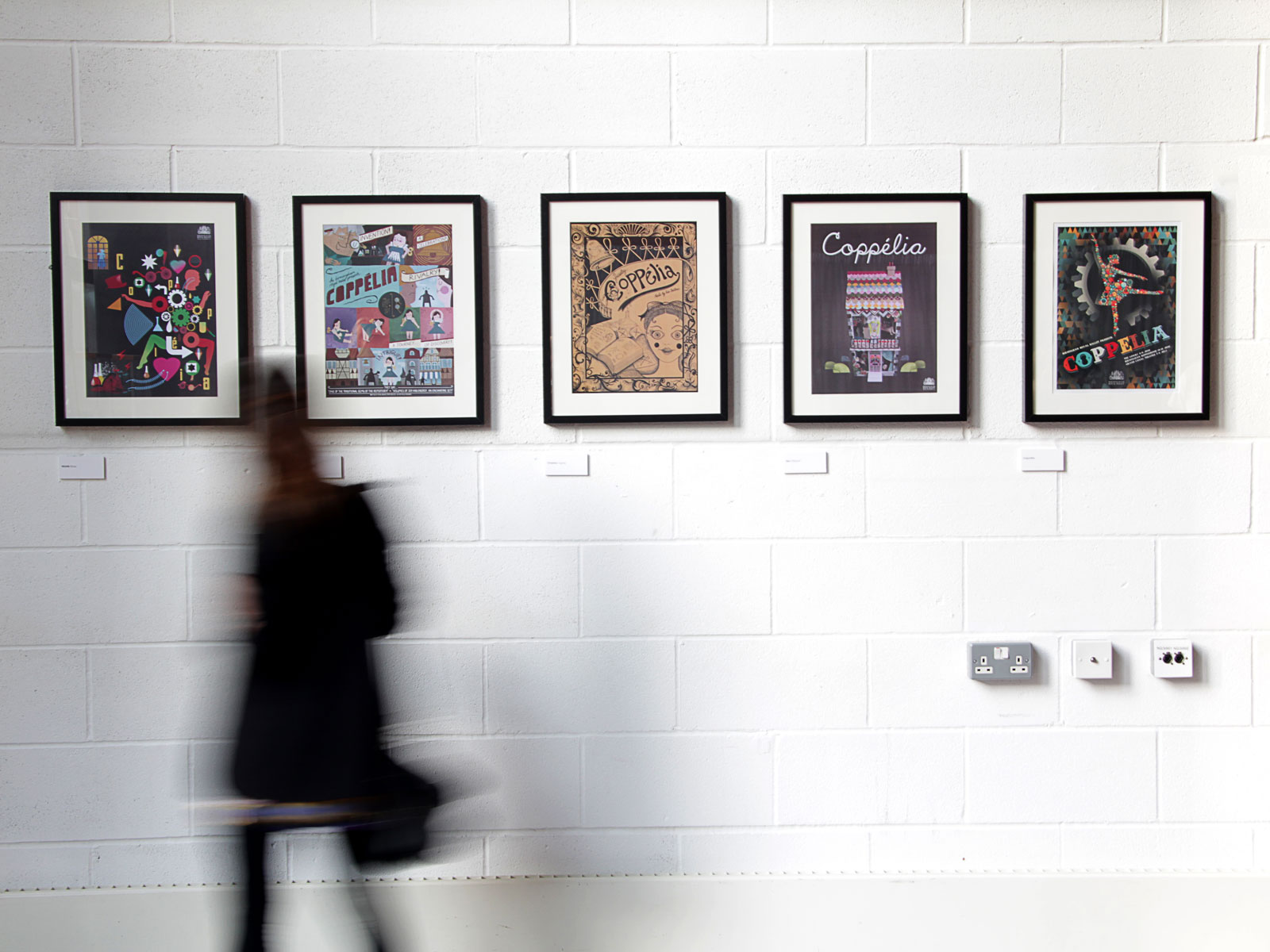 The first Pointe Blank collaborative project took part in 2011, the collection based upon the production, Coppélia. The second collection launched in 2012 and inspired by the Company’s own production of Hobson’s Choice. 27 Birmingham based artists were invited to submit artwork which were presented as framed A3 prints, as well as in digital form online. I even managed to find time to submit my own entry… 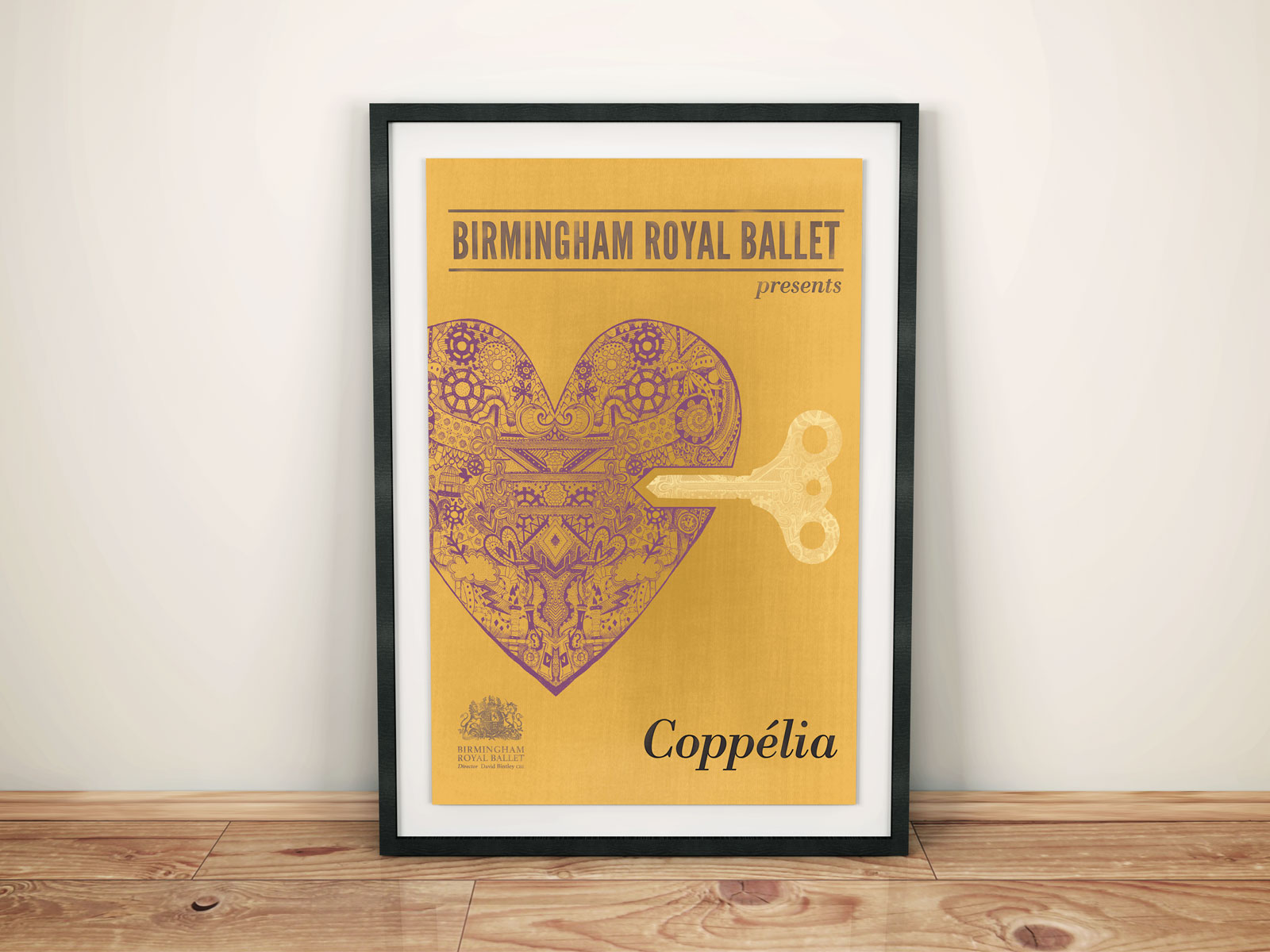 The third collection was inspired by the story of Swan Lake and followed Birmingham Royal Ballet’s production to Cardiff. We held the exhibition at the Milkwood Gallery in the welsh capital; opening it as part of Cardiff Design Festival. 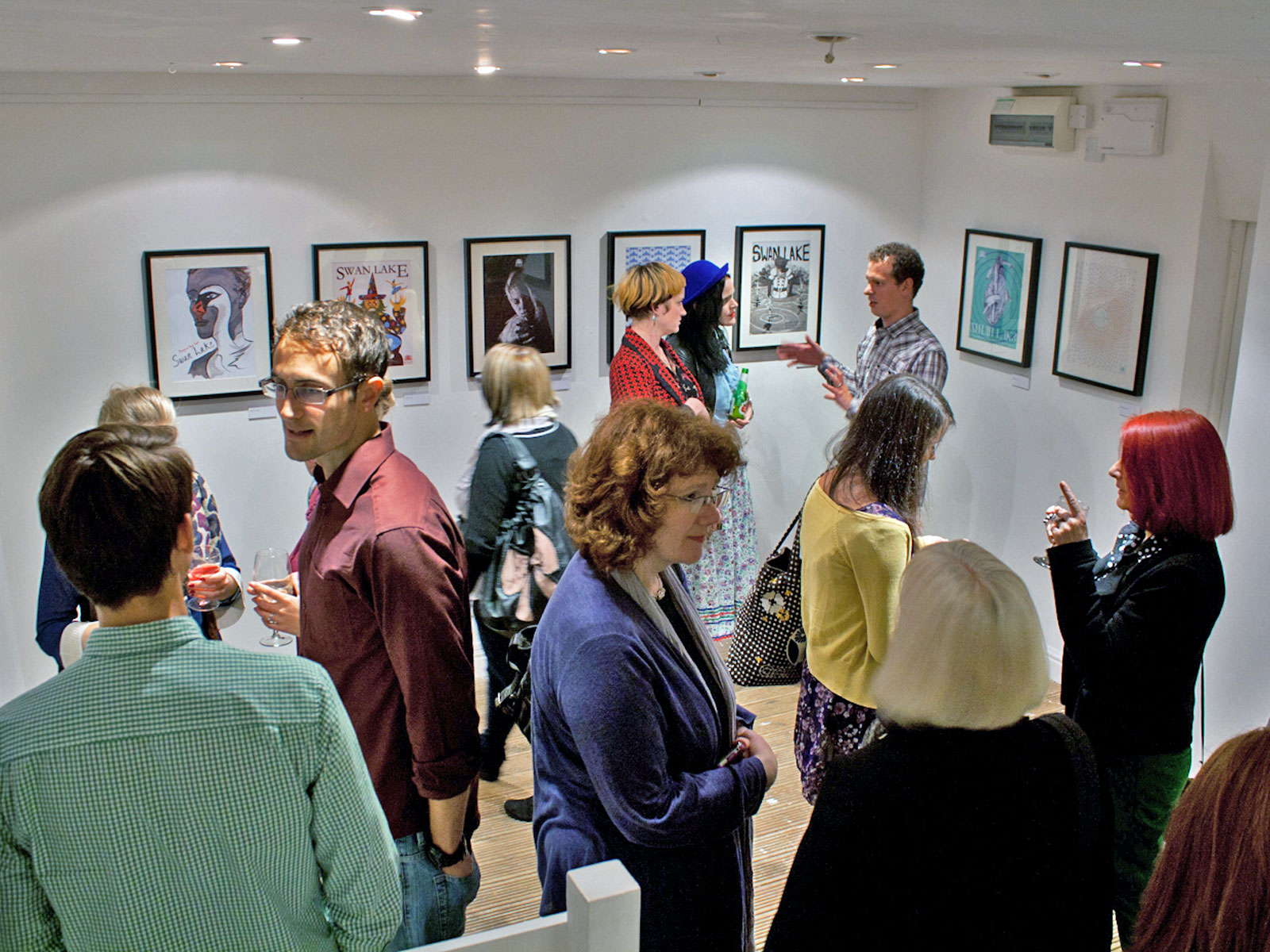